This Recap was written by Connor (Abraxas)

The Hellblazers are finally ready to face their enemy — Baphomet. With the magical scrolls and the Demon Amulet in their possession, the party teleports with Vajra Safhar, the true Blackstaff, to a hidden chamber in Blackstaff Tower.

Once there, Tim scouted ahead, finding that the tunnel had collapsed, creating a chasm too wide to cross without magical aid. Additionally, down below and on the other side of the chasm, mangy ghouls sat gnashing their teeth.

Unable to gauge their numbers, Akkamas attempted to turn one of the creatures, who was then set alight by Abraxas. This caused the rest of the ghouls to swarm in, crawling up the walls of the chasm and pouncing on the nearest Hellblazers. In the distance, a lumbering beast–some kind of stitched together Aberration–emerged from the darkness and began throwing ghouls into the fray.

Jone and Braxton were thankfully able to assist their friends in fighting back the monsters, while Kelwyn was more akin to a one-druid wrecking ball, laying waste to multiple ghouls with his Scimitar of Speed.

Just as the great behemoth prepared to attack, Abraxas filled the thing’s head with cackles and screams, setting it thundering back from whence it came, fleeing from its imaginary assailants. But when the beast had gone, the screams of real captives echoed back to the group, worrying those few morally good Hellblazers.

Hopping on Tim’s flying carpet, Abraxas, Kelwyn, and Jone flew across the chasm, while Braxton cast fly on himself and faced the returning Behemoth. Jace and the Blackstaff had flying magic as well, and laid waste to the ghoul hordes, covering the group’s passage to the other side of the chasm.

From their new vantage point, the party saw a cage at the far side of the chasm, where it seemed the behemoth had been standing guard. In the cage was Jim Darkmagic and Omin Dran, both of whom looked far worse for wear since the last time they had been seen. 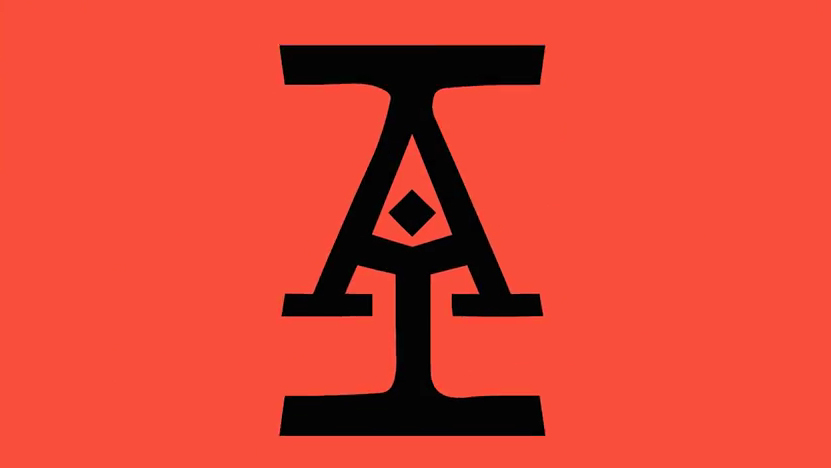 Before the party could formally decide on whether or not they should save the two adventurers, the behemoth knocked Braxton aside and threw the Blackstaff into the wall, snapping her neck. The spellbound Paladin was able to grab her body and carry it to the rest of the group as they fled down the hallway and up many flights of stairs. They would have to rescue the founders of Acquisitions Incorporated after Baphomet had been taken care of.

In a (relatively) safe hallway, Akkamas used the Wand of Orcus to resurrect the Blackstaff, who told them about a number of traps ahead of them, as well as a secret door that led into the tower proper.

Tim disarmed the traps while the rest of the group looted some dead interns from Acquisitions, probably having died trying to rescue their bosses. The group then proceeded down the secret passage, leading to the main stairwell. Using magic, Braxton discerned that Baphomet would be in the audience chamber.

Nearing the chamber, the group heard Force Grey preparing to face the “intruders”, being ordered around by the Demon Lord. Once Tim had opened the door, they saw Baphomet in its true form, having dropped its disguise as the Blackstaff and still managing to marshal Force Grey.

Moving fast Akkamas commanded the demon to halt, holding it in place while Jone hastily drew the Greater Magic Circle. Abraxas then tried to reason with Force Grey, but Arkhan the Cruel had made a deal with Baphomet, ensuring the release of his Goddess, Tiamat. Abraxas told the dragonborn that he was fool and that no Demon Lord had that kind of power.

The other members of Force Grey advanced, having been completely corrupted by Arkhan’s influence. Before they could act however, they where peppered by arrows loosed by Tim, while Abraxas, Braxton, and Jone countered every spell thrown their way. 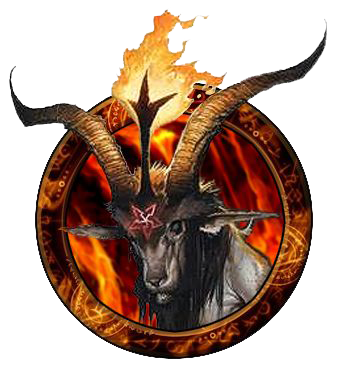 Finally, Akkamas commanded Baphomet to approach, staggering into the Magic Circle while the Hellblazers pummeled the lesser members of Force Grey. Now Abraxas stepped forward, drawing the scroll of Greater Banishment and saying: “I’ll see you in Hell!” The effect was almost instantaneous, with Baphomet disappearing in a puff of sulfur and brimstone.

Arkhan and the last remaining member of Force Grey teleported away, seeing that he had no reason to continue the battle. Arkhan would return to Avernus expecting Baphomet to honor their deal even now, meaning the dark paladin was in for a rude awakening…

Vajra Safhar approached her chair, touched the staff that lay beside it, The Blackstaff for which her title was named after. She sighed and said that she needed time to heal, and that the council will elect a new Blackstaff to take her place.

“F*** the council!” Abraxas hissed. “A giant Dracolich and Ocasta the Mad are raising zombies in the City of the Dead and using Crenshinibon for Gods-Know-What and you’re talking about a council?! We need a Blackstaff and we need one NOW!!!”

“Very well,” She said. “For now you are the acting Blackstaff until a more…suitable wizard can be chosen. Do well and you may keep the title permanently…” She turned and left, leaving Abraxas The Blackstaff.

And the Wizard smiled.