Over at comicbook.com, Christian Hoffer published an article titled “Six Things We Want to See in Dungeons & Dragons in 2019“. I thought I would use this soapbox to comment on Hoffer’s suggestions and offer up some alternate takes on what I’d rather see from D&D in the coming year.

I’ve got absolutely nothing against the Artificer, but where does it drop?

If we’re looking at something Class oriented in our new year anticipation, I would rather see a splat book that focuses on the core classes themselves, with more options available to further expand character building opportunities. You can add new classes as well, like the Artificer, if you like, but expanding what already exists should be the primary concern here, in my humble opinion.

Yeah, probably a bad idea. Even Gygax thought so. He thought TSR should “remove the concept from a medieval fantasy role-playing game system and put it into a game where it belongs—something modern or futuristic.”

I agree. Though I’m fine with Illithids and the like using psionics against you, by making it alien it becomes far more effective and terrifying.

But then I’m sort of old school when it comes to my D&D. I’m not too keen on barbarians, dragonborn, or monks either.

So, rather than psionics, let’s give us an expanded Monster Manual, a new Fiend Folio if you will.

Look, if we’re going to drop a new setting on the D&D public, let’s not go down this road. I hated them when they were new. Now a revitalized Greyhawk and Blackmoor I can get behind. It properly honors the past and affords an opportunity to update the concepts for a new audience.

At the core, I am a homebrew guy. I don’t buy into setting or modules, but nostalgia being what it is, going back to Gygax and Arneson’s original concepts, back to the foundation of the game, well, that’s something that seems right and proper.

But if you really want to step outside the box, reimagining the Dungeons & Dragons cartoon as a setting might be interesting.

4. An Adventure Set Outside of the Forgotten Realms

You know, I agree. It’s a similar issue Pathfinder has. Official worlds come with a lot of baggage. I think the adventures should be as generic as possible, with Realms content relegated to the DM Guild and Adventurer’s League play.

So, I guess for 2019, I’d like to see the adventure books be written with an eye toward them being versatile so that all DMs can tackle them for whatever campaign world they’re navigating.

I’ve been able to manipulate the published stuff thus far without too much grief, but I could see how improvements could be made to make them even more modular.

More than anything, though, I would like to see something akin to Pathfinder’s Flip-Mats. More minis. More maps. I find them far more desired than more published adventures. I’m a DM. I write my own stories, like the originators did.

Nothing wrong with this idea. In fact, I would like to see a real push with spell cards, complete with expansion packs. They are a great idea and one that should be expanded to include magic items, mundane items, and treasure, with blank cards for all of the above. That I would like to see in the next year. That would be useful.

I know they sort of exist already, but I think much more could be done with the concept. 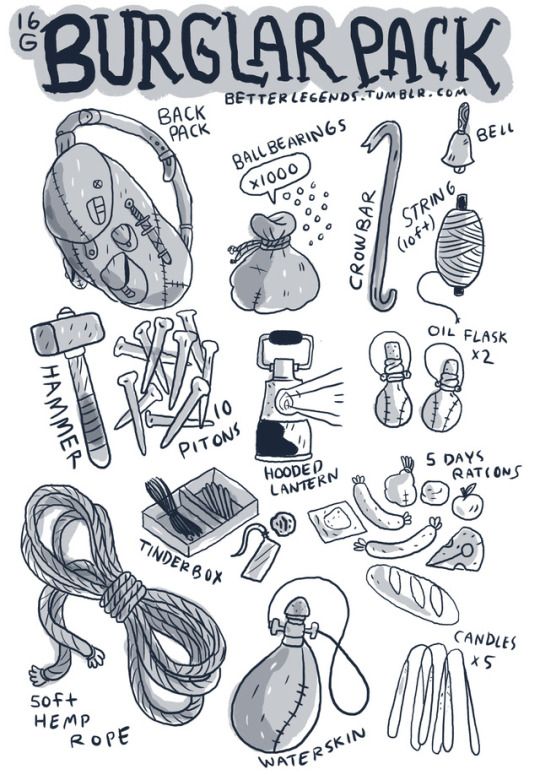 A no-brainer, this one. There haven’t been this many people playing D&D since I first got into the hobby back in ’78. That early 80s explosion was something else altogether. It’s thrilling to see so many people falling in love with this game and I hope its growth continues throughout the coming year and beyond.

Well, there you have it — my hopes for 2019 for D&D. Regardless, I wish the company continued success and trust that its stewardship is in good hands.

And to all of you, Happy New Year and Happy Gaming.