The Hellblazers, split into two groups, found themselves in a perilous situation. The larger group consisting of Akkamas, Ariannna, Jone, Kelwyn, Qoal and Tim were surrounded by undead goblins, while Abraxas, Braxton, and Littlecrow were wrestling with what remained of the adventuring party they ran into in the goblin crypts.

The undead goblins proved to be of little threat as Akkamas, Arianna, and Jone turned the little fiends, while Kelwyn ferreted out a secret passage leading from the crypt into the alchemist laboratory, bypassing the wall of force their adversary’s sorceress had thrown up to keep the party separated. 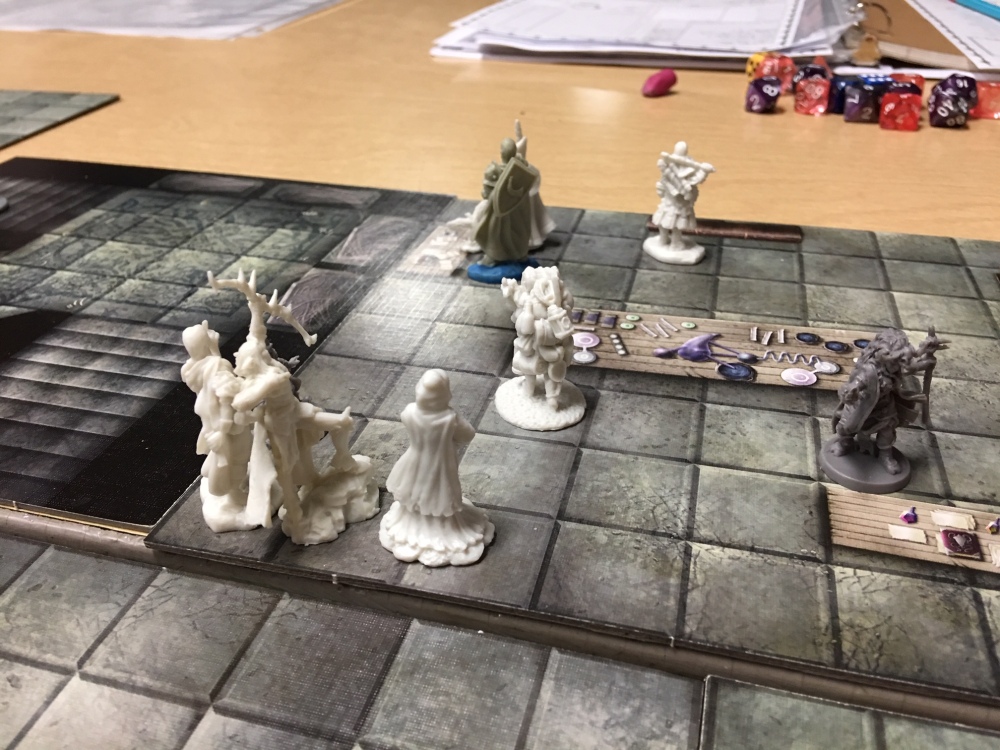 Meanwhile, Braxton fought gallantly, but ultimately fell, only to be risen by Wilbough. The battle here was fierce, with Abraxas keeping the spellcasters preoccupied. With Braxton revived and the rest of the Hellblazers joining them in the wide hall, their opponents were dispatched, only to rise again as the undead.

This was the important thing brought away from this encounter. The dead are rising. Yes, they can be turned, and ultimately destroyed by magical weapons, but they disintegrate upon their second death, taking themselves and their items with them.

Wounded and exhausted, the Hellblazers gathered around Abraxas who took them into his Staff’s extradimensional sanctum, that which they call the Dilly Dilly, sans Akkamas who instead conjured his own magical hut to take a short rest in.

As they rested and attuned to various items they’d gathered in their adventure thus far, Wilbough described what he had seen in the chambers beyond — a monstrous spear-wielding cyclops. 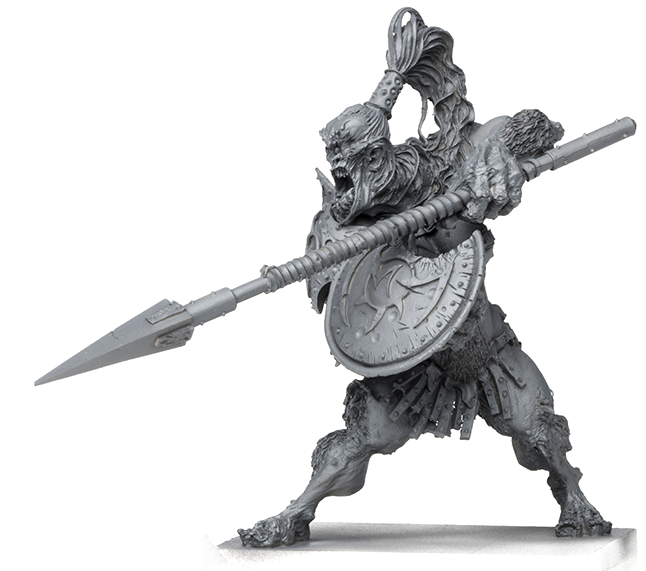 The Hellblazers resigned themselves to their fate, their mission at hand, speculating that the undead and Vecna’s Hand are somehow related. How so is yet to be determined, but they are resolved to press on and solve the mystery…

Meanwhile, Akkamas is having a look about and has set up several alarms about the crypt.

And thus another chapter in the Hellblazers’ adventures came to a close… We’re on a wee bit of a break. Our next game will be January 3rd. 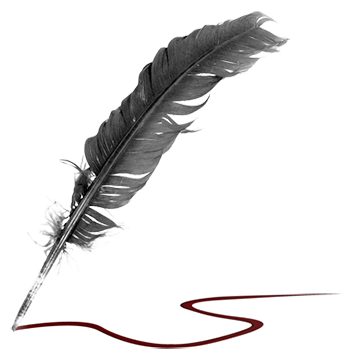